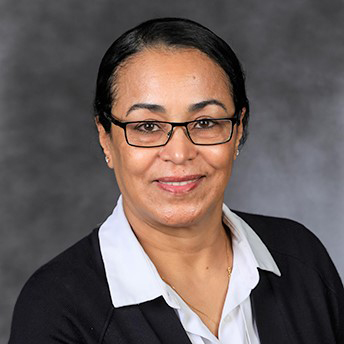 As of May 2018, she is the co-author of over 160 peer reviewed journal and proceeding papers and the co-author of 4 research books and handbooks. She is also the recipient of numerous awards in research and education, including the 2016 UND Outstanding Faculty Scholar in Research, Teaching, and Service in 2016; and the Presidential Scholars Star Faculty in 2010.